Clostridium difficile-associated diarrhoea (“CDAD”) is established as a persistent and significant problem in the primary healthcare system. The clinical manifestations of fulminant CDAD signify a very severe condition with the possible development of pseudomembraneous colitis, toxic megacolon, bowel perforation, sepsis and death. However, the key clinical issue with CDAD is recurrent disease, with 30-50% of patients experiencing at least one recurrent period of CDAD following initial therapy. Each period of recurrent disease is associated with an increased risk of further recurrent periods, increased disease severity and increased mortality rates. Recurrent disease is frustratingly difficult to treat and results in a significant detrimental impact on patient welfare and disease progression and is associated with major economic and resource repercussions to the healthcare system.

CDAD is a result of inflammation of the colon, and can range from asymptomatic colonisation to mild diarrhoeal illness, to more severe disease including pseudomembranous colitis, toxic megacolon, sepsis, and death.

Clostridium difficle has two forms; a vegetative form and spore form. The vegetative form releases toxins and causes disease, and is also the form susceptible to antibiotic treatment. The spore form is dormant and exists outside of the body or in the gut, under unfavourable conditions, and this form is resistant to antibiotics.

MGB-BP-3: A new paradigm in the Treatment of Clostridium difficile-associated diarrhoea (CDAD)

MGB-BP-3 has a very potent, fast bactericidal activity. It is the only drug with the potential to kill Clostridium difficile within the first 10 hours of contact. The new MGB-BP-3 treatment Paradigm should become 1st line treatment.

Oral MGB-BP-3 completed a Phase I clinical trial in 2016, to assess safety and tolerability in healthy volunteers.This study was a single centre, double-blind, placebo-controlled, crossover study of single (SAD) and multiple (MAD) ascending doses of MGB-BP-3.

MGB Biopharma has completed a Phase IIa clinical trial with MGB-BP-3, to assess the safety, tolerability, and efficacy in patients with Clostridium difficile-associated diarrhea (CDAD). This study showed efficacy of 100% against the most important outcomes of initial cure and sustained cure. 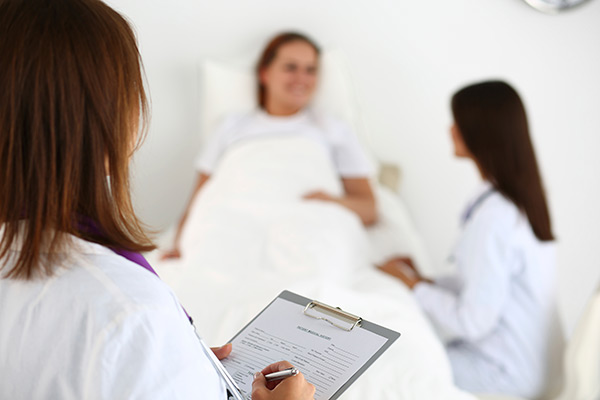 MGB Biopharma has completed a Phase IIa clinical trial with MGB-BP-3, to assess the safety, tolerability, and efficacy in patients with Clostridium difficile-associated diarrhea (CDAD). This study showed efficacy of 100% against the most important outcomes of initial cure and sustained cure.

MGB-BP-3 is now confirmed as Phase III ready by the FDA. 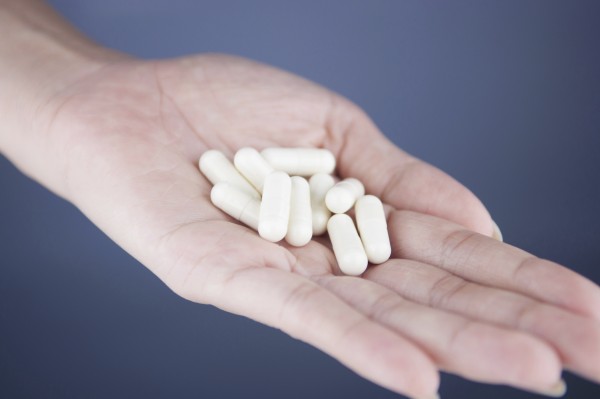