Many health and science organisations such as The World Health Organisation and Wellcome Trust consider drug-resistant infection to be the greatest challenge in infectious disease. Antimicrobial resistance is, according to Director of the Wellcome Trust, Jeremy Farrar, “on the scale of climate change”.

Governments around the world have only recently begun to grasp the scale of the problem, with health authorities in the US and Europe introducing the GAIN Act (Generating Antibiotic Incentives Now) in 2012, which aims to facilitate a faster and less-expensive process to bring novel antibacterial agents to the market.

In the UK, Lord Jim O’Neill was appointed by then-Prime Minister, David Cameron, to chair a Review on Antimicrobial Resistance (AMR). Lord O’Neill’s subsequent reports highlighted the urgent need to tackle drug-resistant infections stating that “Drug-resistant infections already kill hundreds of thousands a year globally, and by 2050 that figure could be more than 10 million. The economic cost will also be significant, with the world economy being hit by up to $100 trillion by 2050 if we do not take action.”

In January 2016, at the World Economic Forum in Davos, 85 pharmaceutical companies joined together to call on governments around the world to develop new ways of remunerating them in order to develop antibiotics.

MGB Biopharma intends to advance its new class of anti-infective drugs to the market in as many diseases as becomes practical. The first of these is
MGB-BP-3, active against may Gram-positive bacteria, that will provide a new “last level” treatment in the market described above. The same would be the case for the Gram-negative programme, which could address such infections as the New Delhi metallo-beta lactamase (NDM-1) strain, drug resistant Pseudomonas aeruginosa, and Extended Spectrum Beta Lactamases (ESBLs).

The Company is actively exploring partnering and funding sources for its lead compound MGB-BP-3, which has the potential to offer a clear
differentiated treatment option for patients with life threatening infections caused by resistant and susceptible Gram-positive bacteria, including many Clostridium difficile strains. Based on current plans and assumptions, we expect MGB-BP-3 to be approved in 2022, with other programmes to follow. 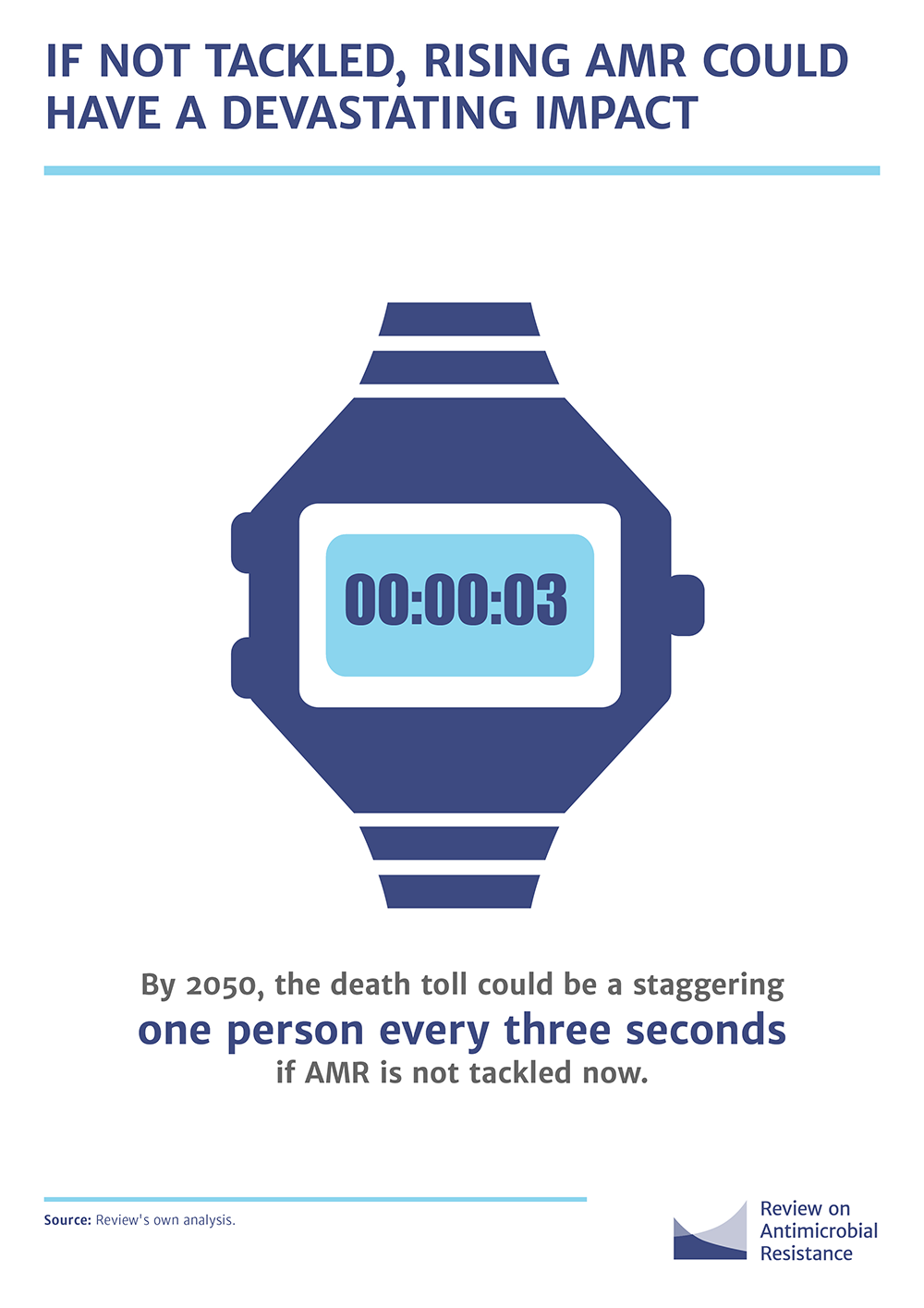 Menu
We use cookies to ensure that we give you the best experience on our website. If you continue to use this site we will assume that you are happy with it.OkNoCookie policy